The world is, perhaps, not condemned to freedom but to the everyday. The everyday is, as the word expresses, what takes place every day.

It is, above all, the space of the ordinary, a place of repetition, routine and rituals; of the standard course of behaviour, dealings and mechanised actions. The everyday is the experience of an eternal return of the same thing in an ordinary form: get up, wash oneself, clean one’s teeth, have a coffee, go to work, to the office. How are you? Fine thanks. Switch on the computer, go to lunch, go home, watch the TV, a brief reminder of sex, go to sleep. According to a specific place, age, social standing, family and work situation one can outline innumerable variations of the course of the day that, despite all differences, will always have the same constants in common.

The everyday is the ordinary and customary; every day we experience it as the everyday, ordinariness without any great surprises. We can’t escape the everyday.
Konrad Paul Liessmann, The Universe of Things

The exibition was called “Anticorps”, which is the French word (very powerful in sound) meaning antibody, such as a protein, which can, as a part of the immunity system, identify and kill foreign bacteria and viruses in the body. The name itself was inspired by a text written by K. P. Liessmann on the stifling power of the everyday.1   The philosopher describes the everyday mechanism of human acts as a room of what is ordinary, the room of routine, repetition and standard tasks. The world as everyday is, on one hand, the sediment of tried-and-tested practices and operative attitudes and, as such, perhaps the most important inspirational source for common and major human decisions. If we satisfy ourselves with the certainty of its verifiability, we close ourselves into passive acceptance of the world, into the immanence of our own asocial relation to ourselves, we give up the opportunity to respond to opinions of others, different life experience, we give up imagination, invention and active reflection, and thus our share of the dynamics of the changing world.

The large five-part painting “Untitled” (2014-2015) is possibly the only work by Žáček which has the character of a black contrast drawing on a rather immaculate background. This seems to me as a significant expression of the critical character of everydayness. While other examples of Žáček’s figurative compositions are characteristic by the fact that the relation between the figure and the background is not just a relation between two self-referential dialogues of two different realities when both partners cross the border and merge one into another, here the main role is taken by emptiness. The figure is significant in all of its details, albeit not descriptive. Huge flies are painted here in five variations. I take the message of the painting as information on something rather definite, but insignificant, something which has no relevance to its surrounding. A spontaneous expression of authoritative meaning of some banal and useless thing which, moreover is not the object of a closer interest, demonstrates a social model in which everydayness rules.

One of the principles of everydayness is the seeming objectivity which has the form of a feeling that this “is the way things are” and must be accepted as such. To transform the openness of the living world of mutually dependent human beings into a closed mechanism of everydayness, which gradually loses the human dimension designed to tolerate difference from the other and solidarity with the potential suffering of others. And it is through the repression of the troublesome care for the other that everydayness closes us into ourselves.

The painting “Numbers”(2015) makes us aware that the effort to manage the massive inflow of immigrants into Europe made those in charge give every immigrant a number written on his arm. This seemingly banal means of organisation reminds one of the numbering of Jews in concentration camps.

The task of the artist is not to find a suitable system of evidence but he can draw attention – and the pictorial language of the artistic message is capable of such drawing of attention – to the horrible differences between an identity expressed by a number and human life.

The painting “Untitled” (2015-2016; the original title “The Banality of Compassion” was refused by the artist as too obvious) consists of five black monochrome pictures with a hardly discernible figure with an outstretched hand, as if for greeting, more or less hidden behind later interventions of various kind. Figures are accompanied by fragments of sentences from social networks and partially covered words: “#JE SUIS”, “#PRAY FOR”, “#STOP REFUGEE”, “#NOT IN MY NAME”, etc. These traces are to emphasise the negative aspect of language.2

Words are what connects human beings but, at the same time, they are the “technical means”, which live their own independent life of signs usable at each new event, independent signs representing reality which happened as a consequence of opaque human decisions.

The artistic language uses its relative freedom to disrespect set rules and strives to undermine the presupposed correspondence between word and reality.

Paintings “Picture Of The Day“ (2013) and “Image” (2015) brings a message about the hidden side of intermediation, this time in pictorial language. The first is a reproduction of a picture of Syrian children killed after a chemical attack in Ghouta on August 21, 2013, which was distributed online by newswires. In both paintings Žáček presents the cynicism of news media that contribute to the establishment of public opinion.  […]
Ludvík Hlaváček
In: Anticorps, GHMP, Colloredo-Mansfeld palace, Prague 2017; extract from the text  Žáček’s Stubborn Uncertainty. 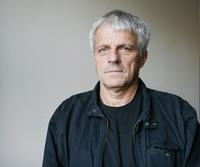 The world is, perhaps, not condemned to freedom but to the everyday. The everyday is, as the word expresses, what takes place every day. It is, above all, the space of the ordinary, a place of repetition, routine and rituals; of the standard course of behaviour, dealings and mechanised actions. ... more 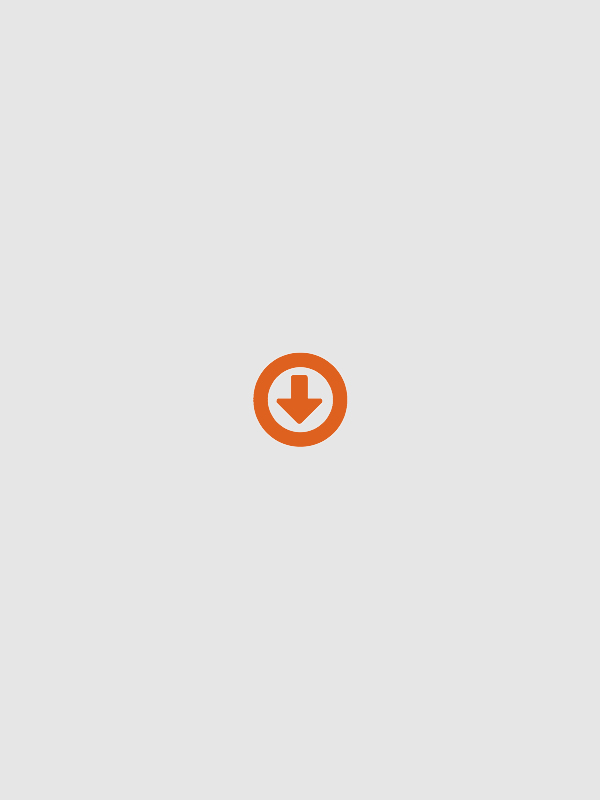 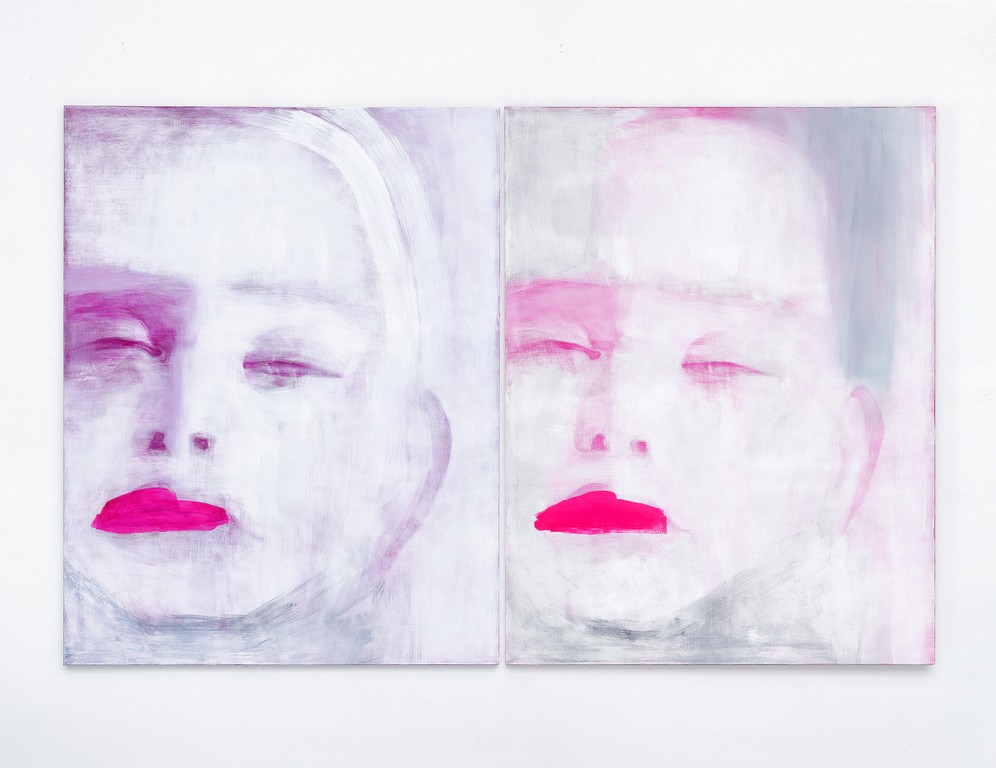 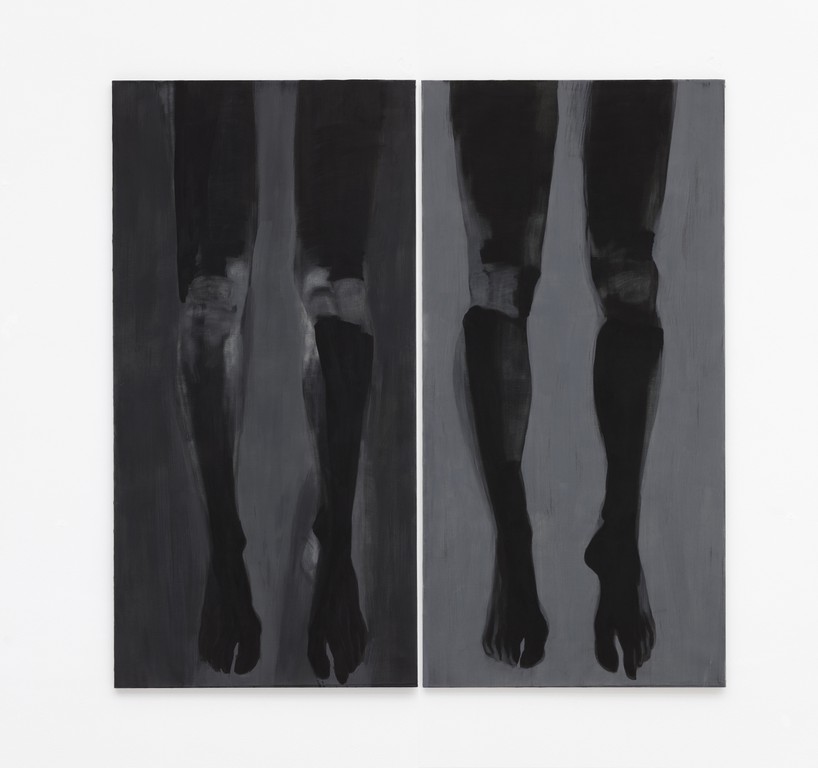 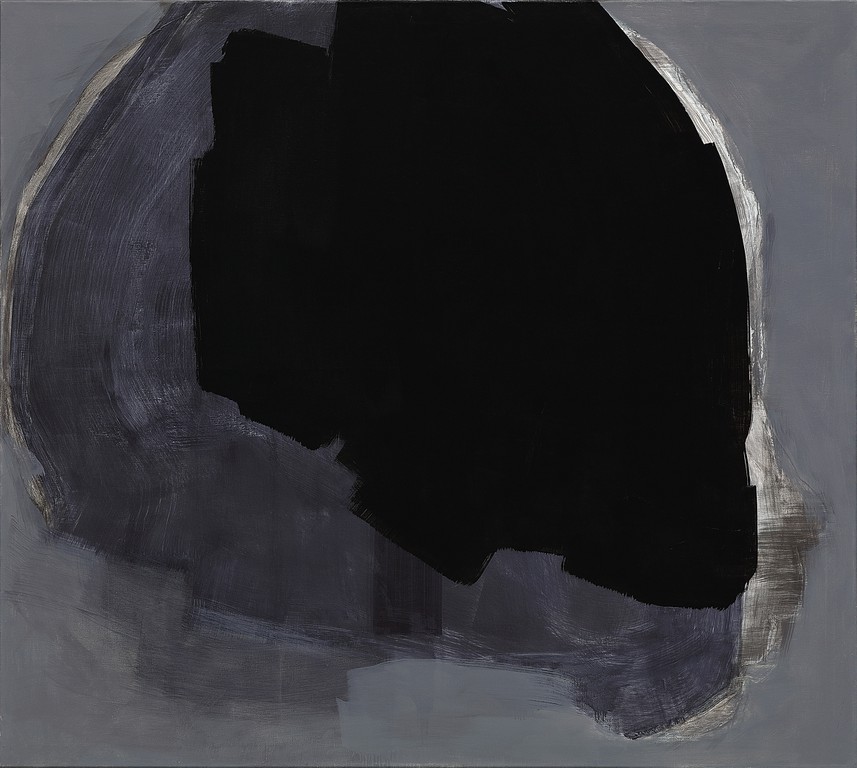 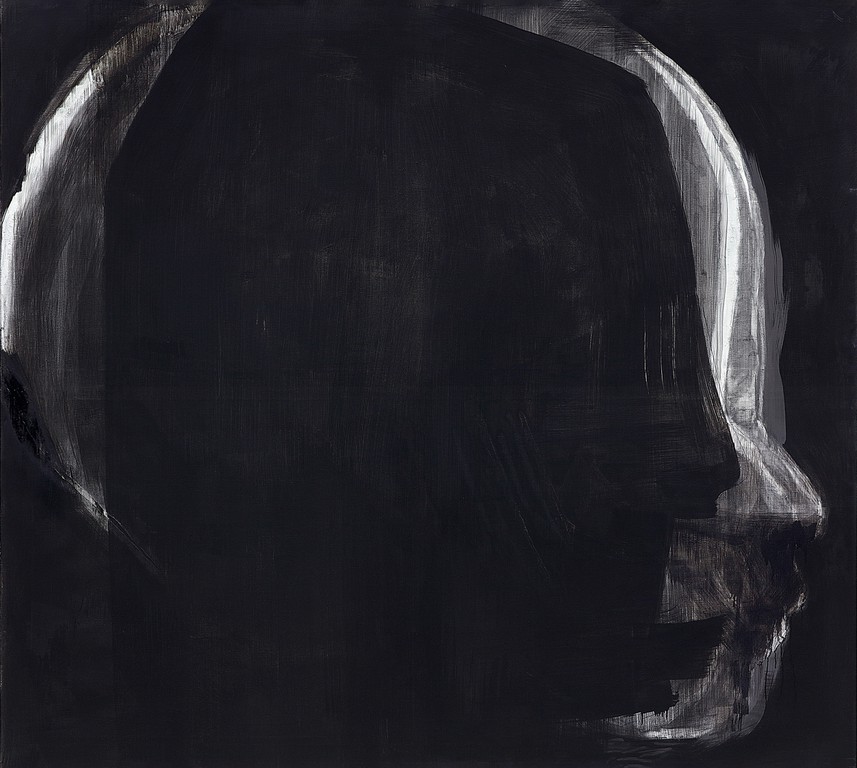 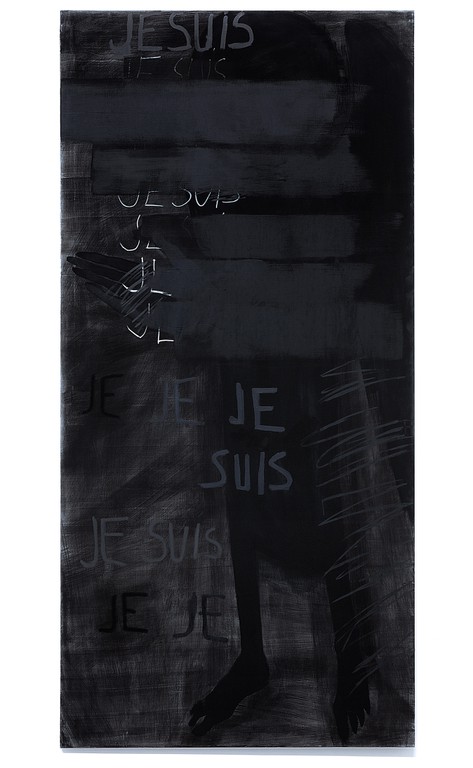 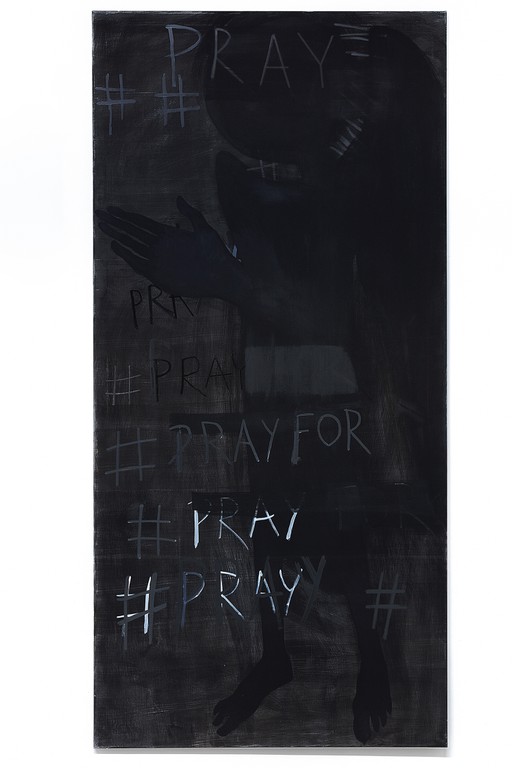 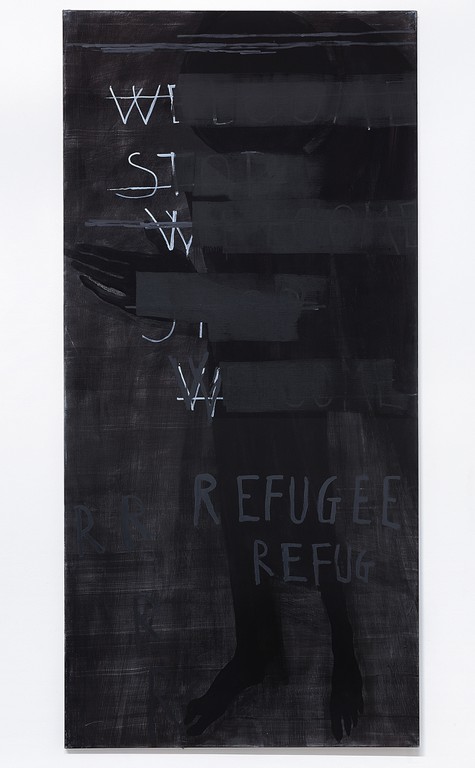 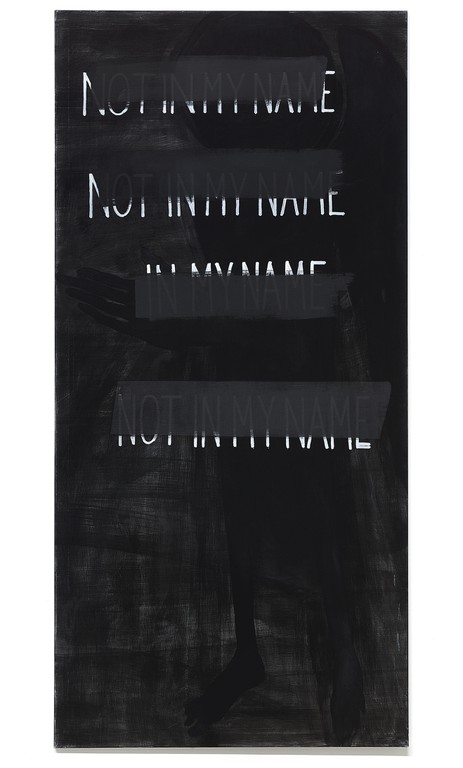 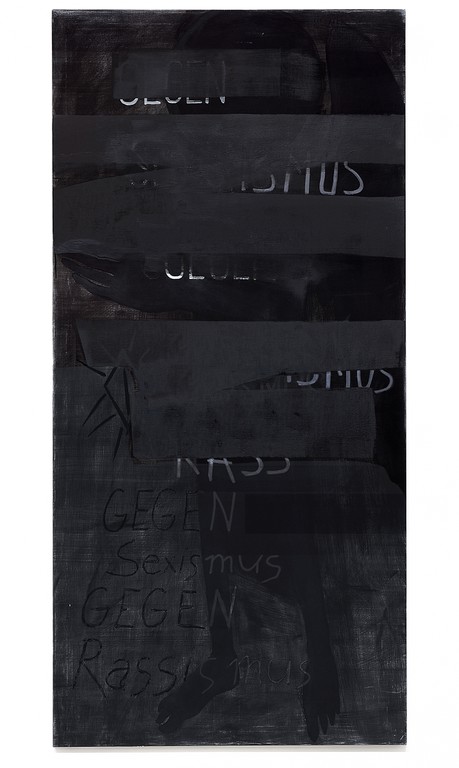 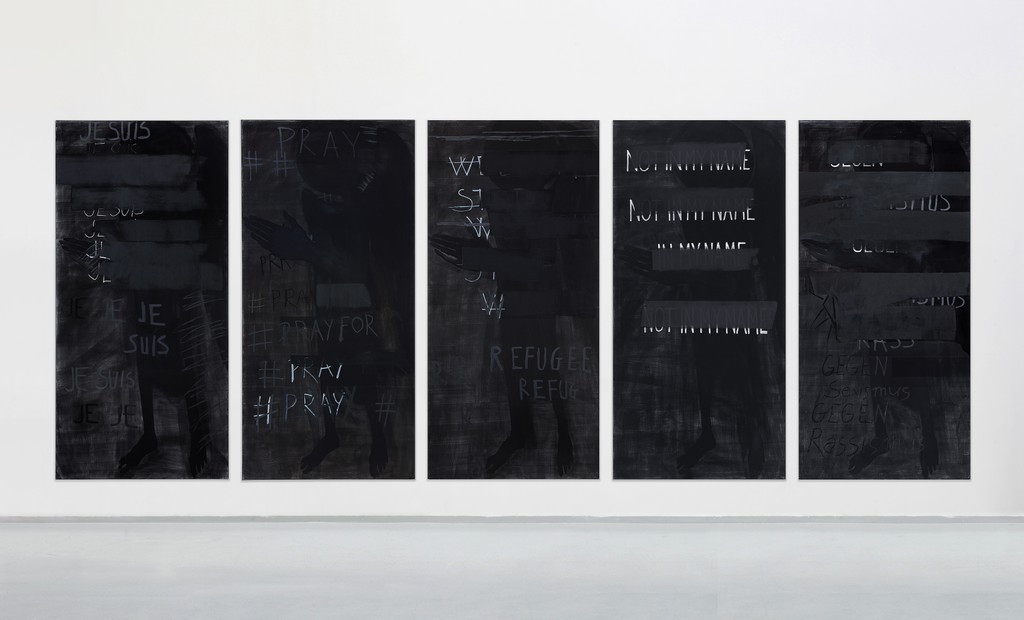 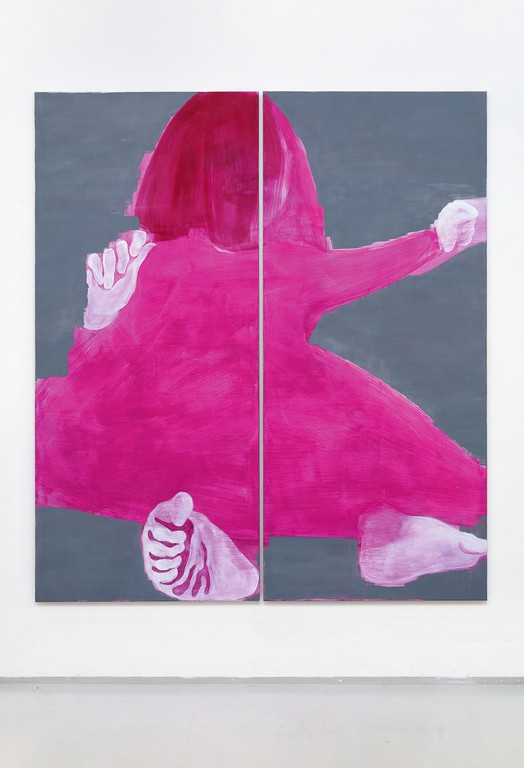 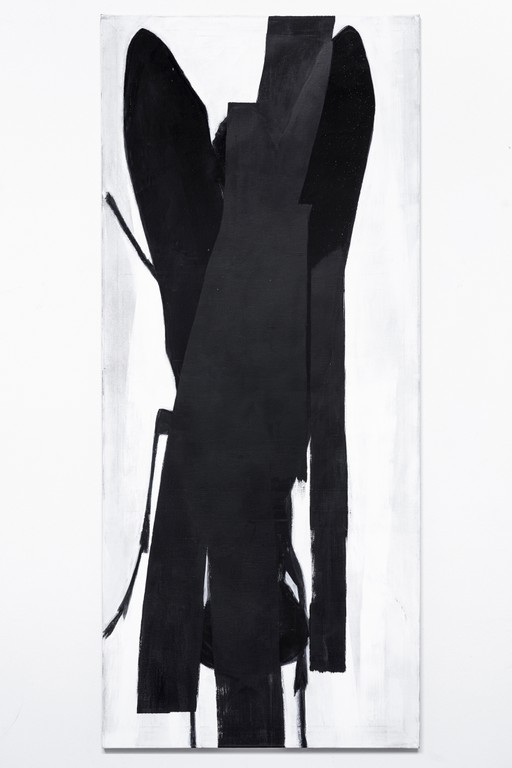 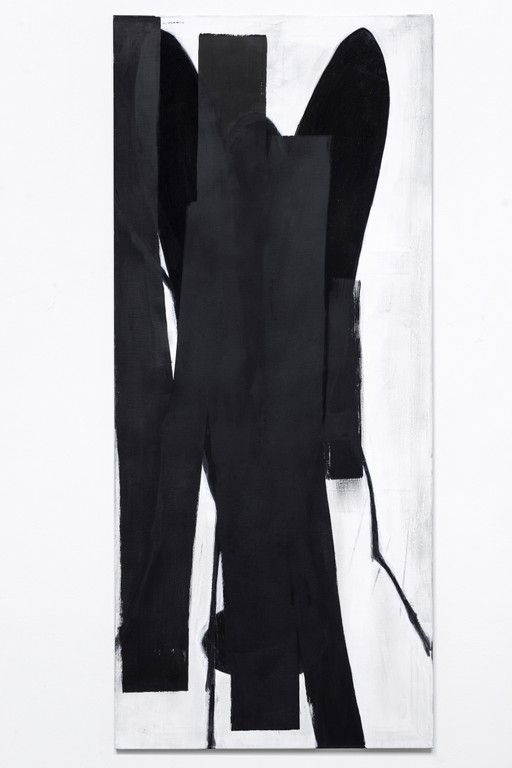 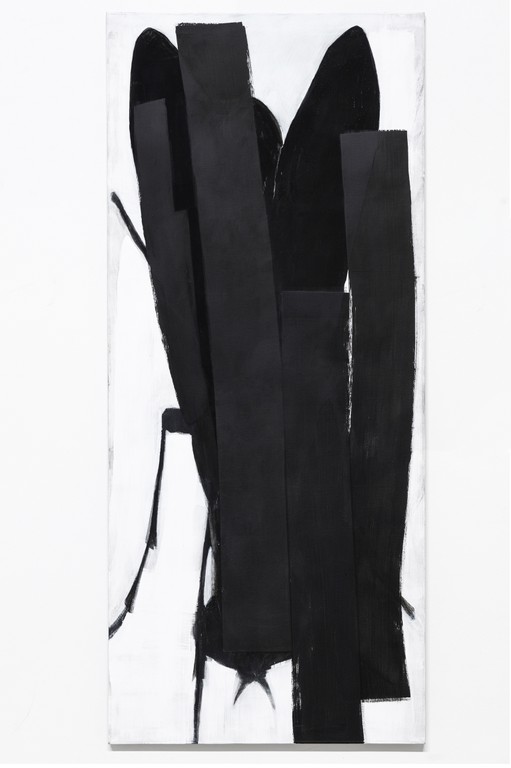 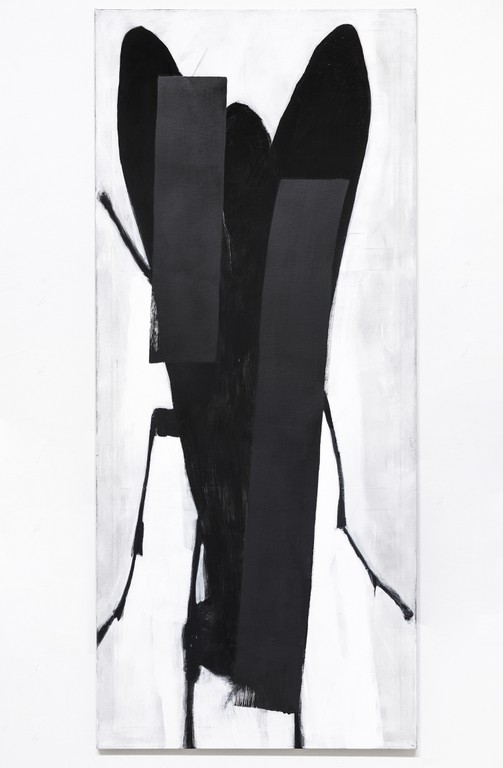 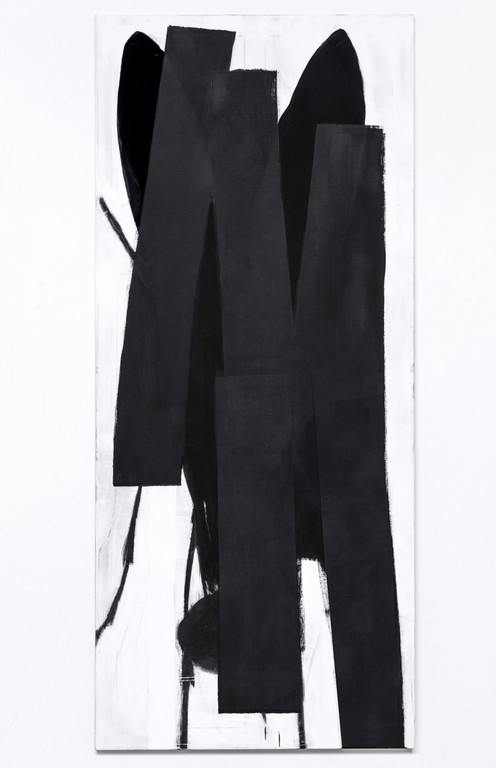 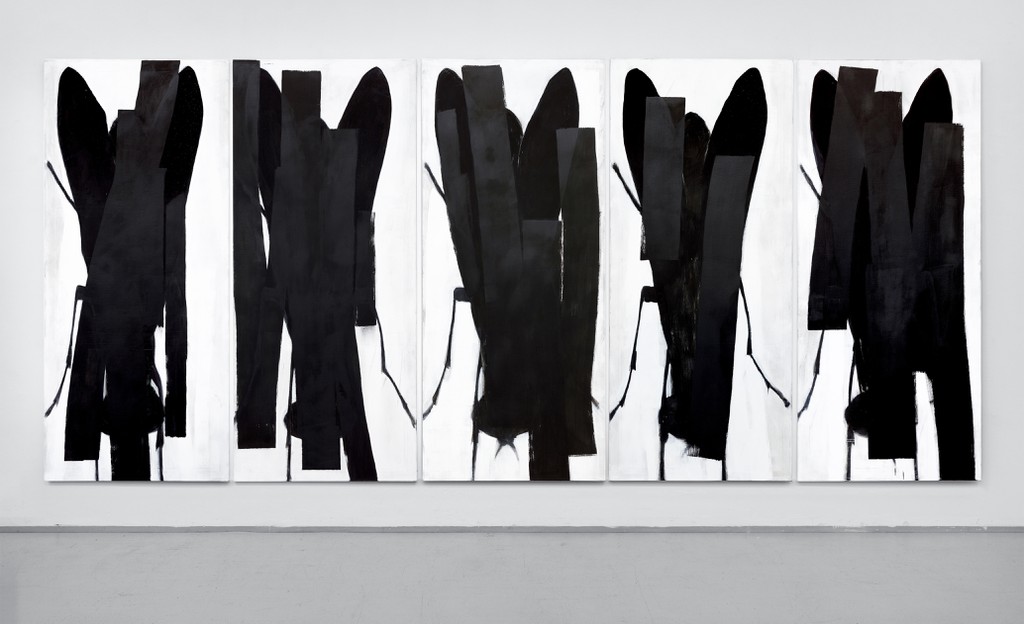 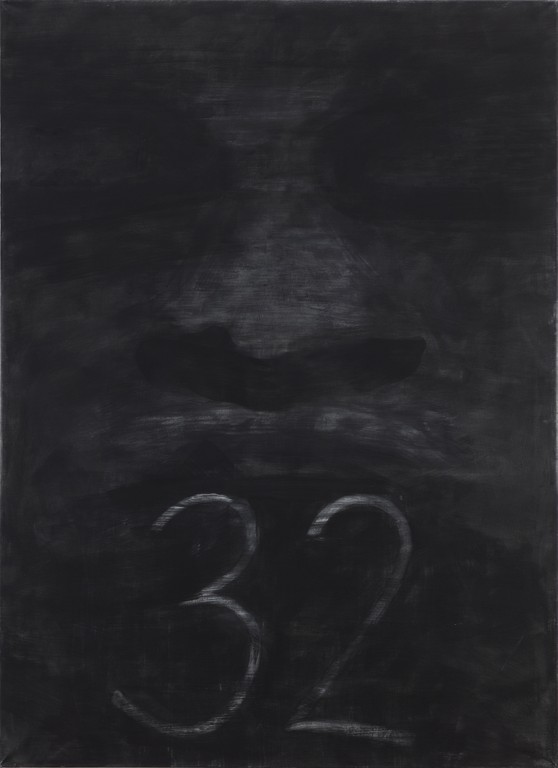 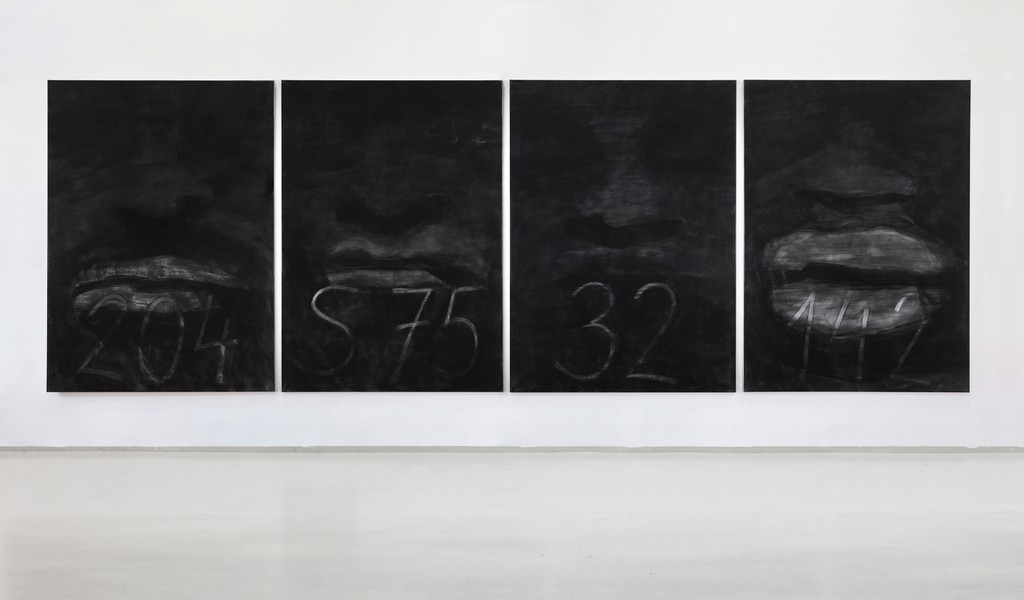